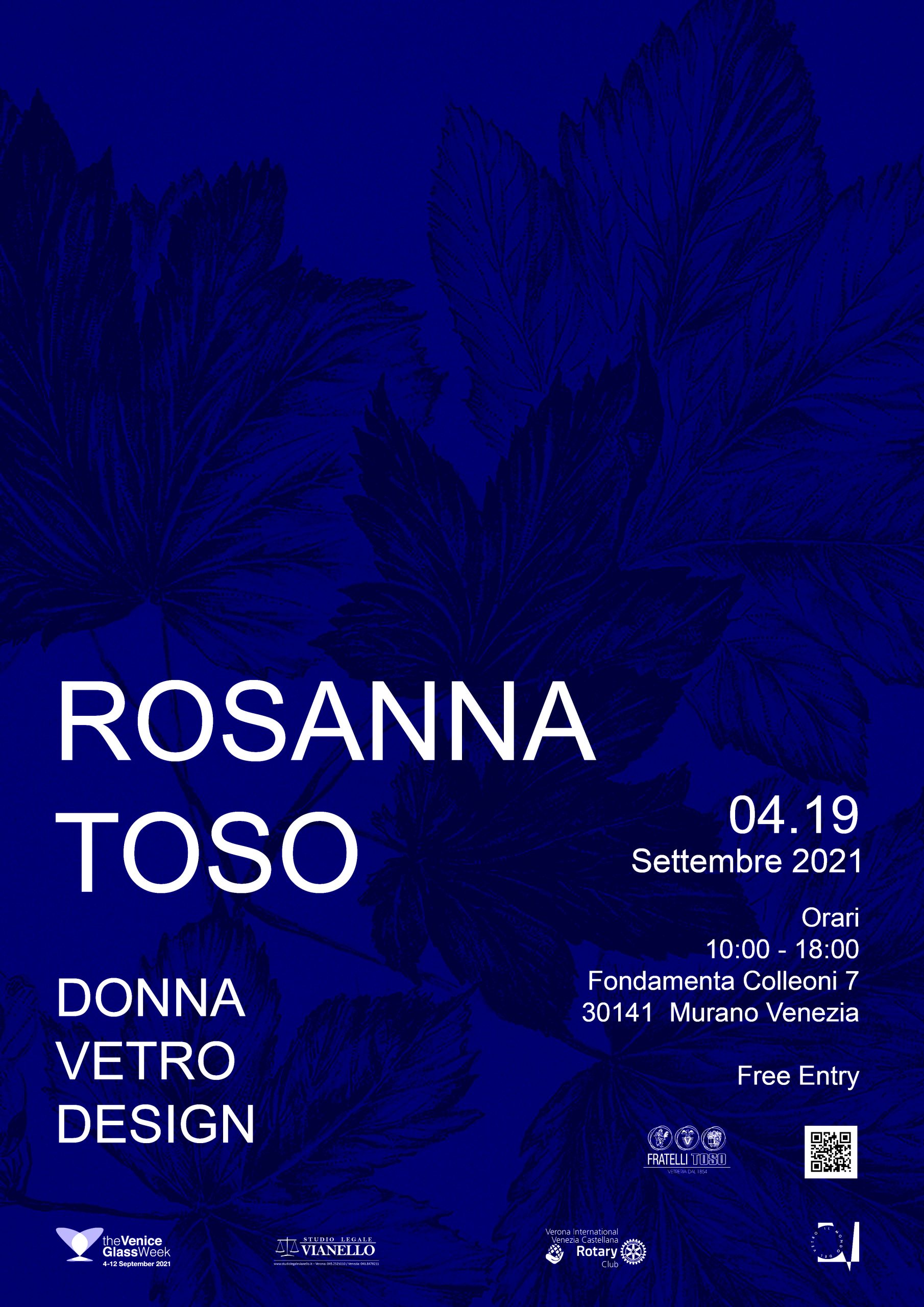 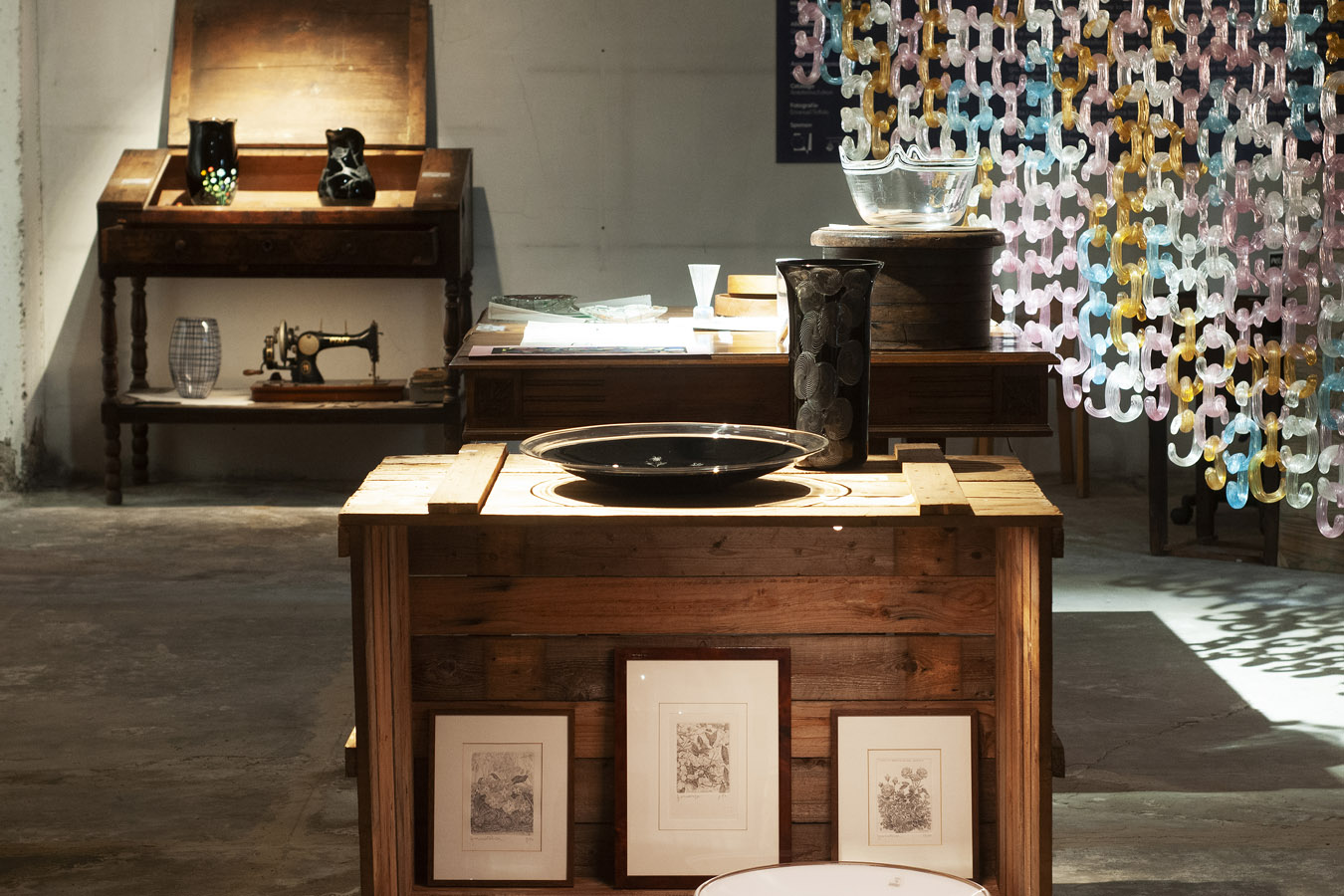 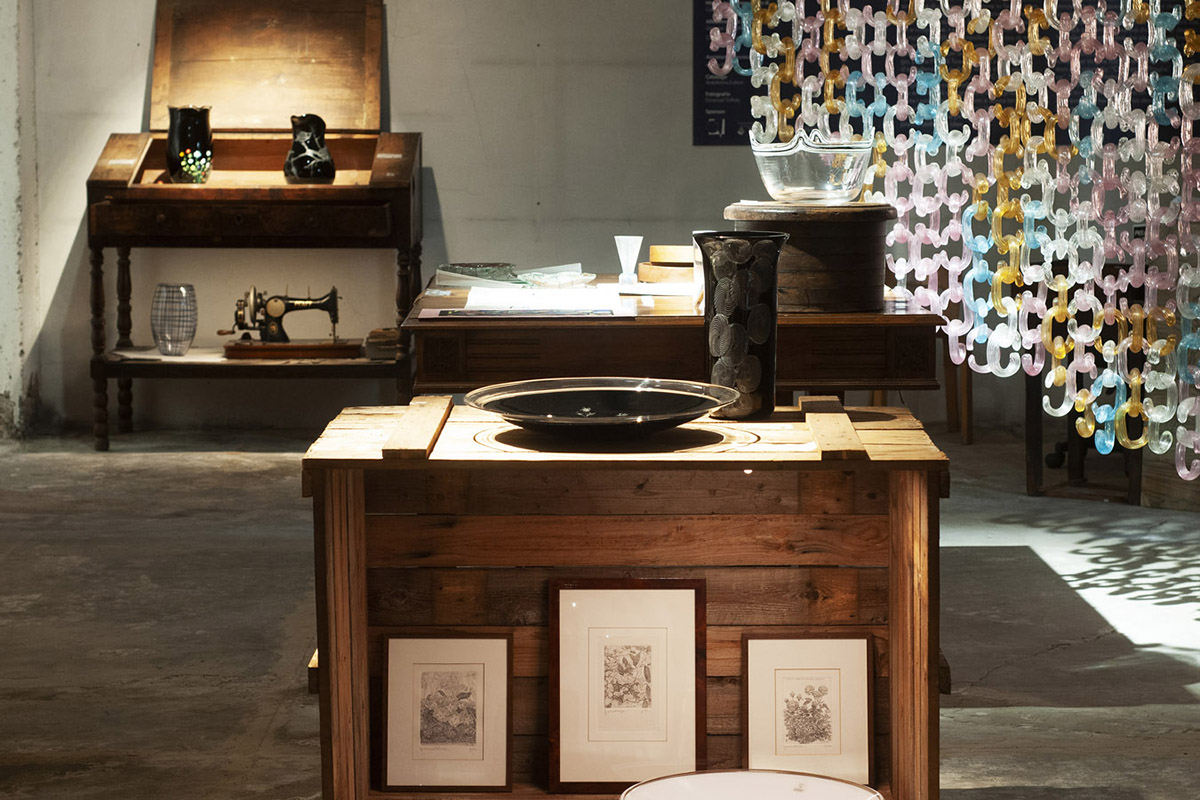 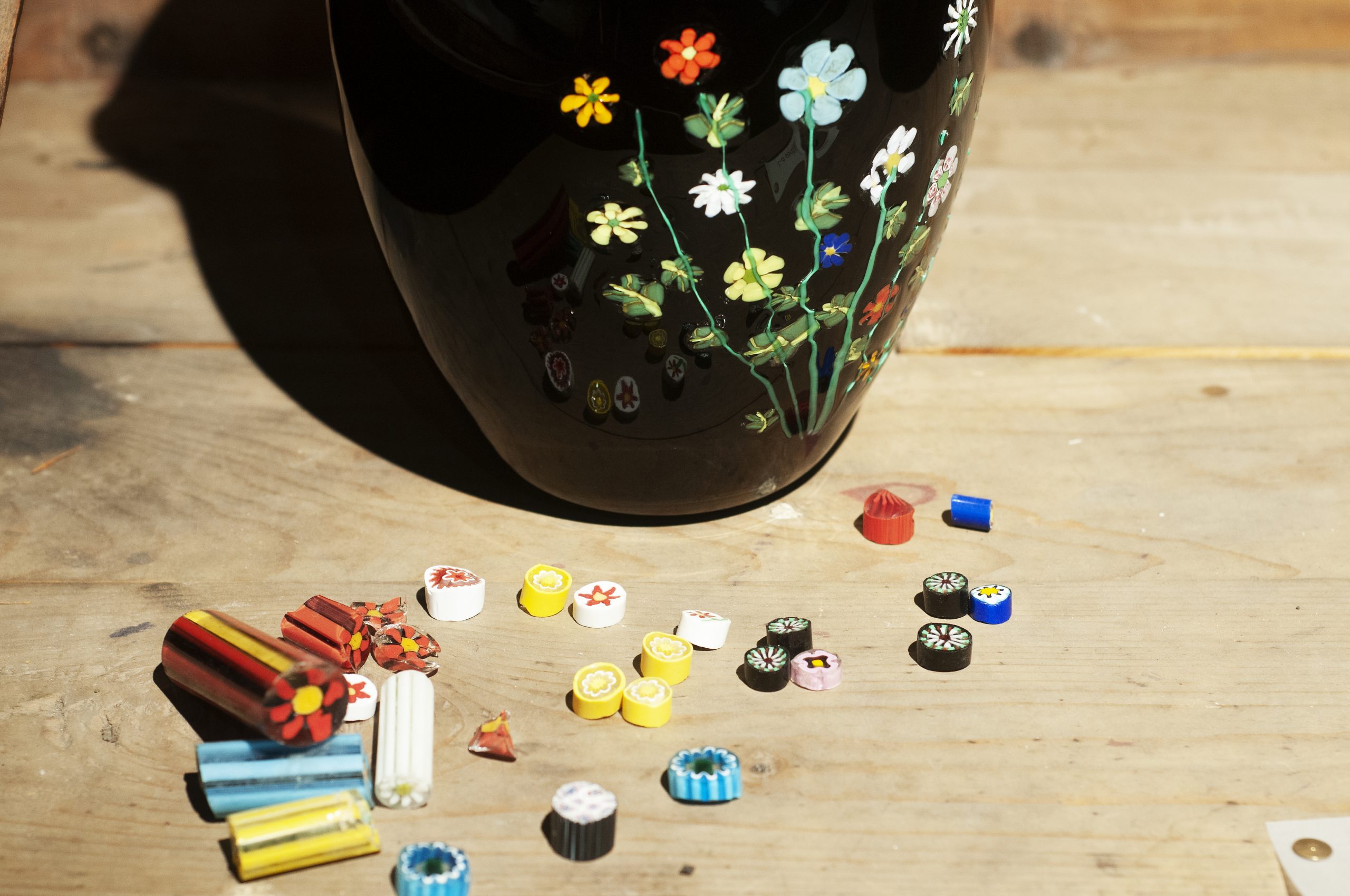 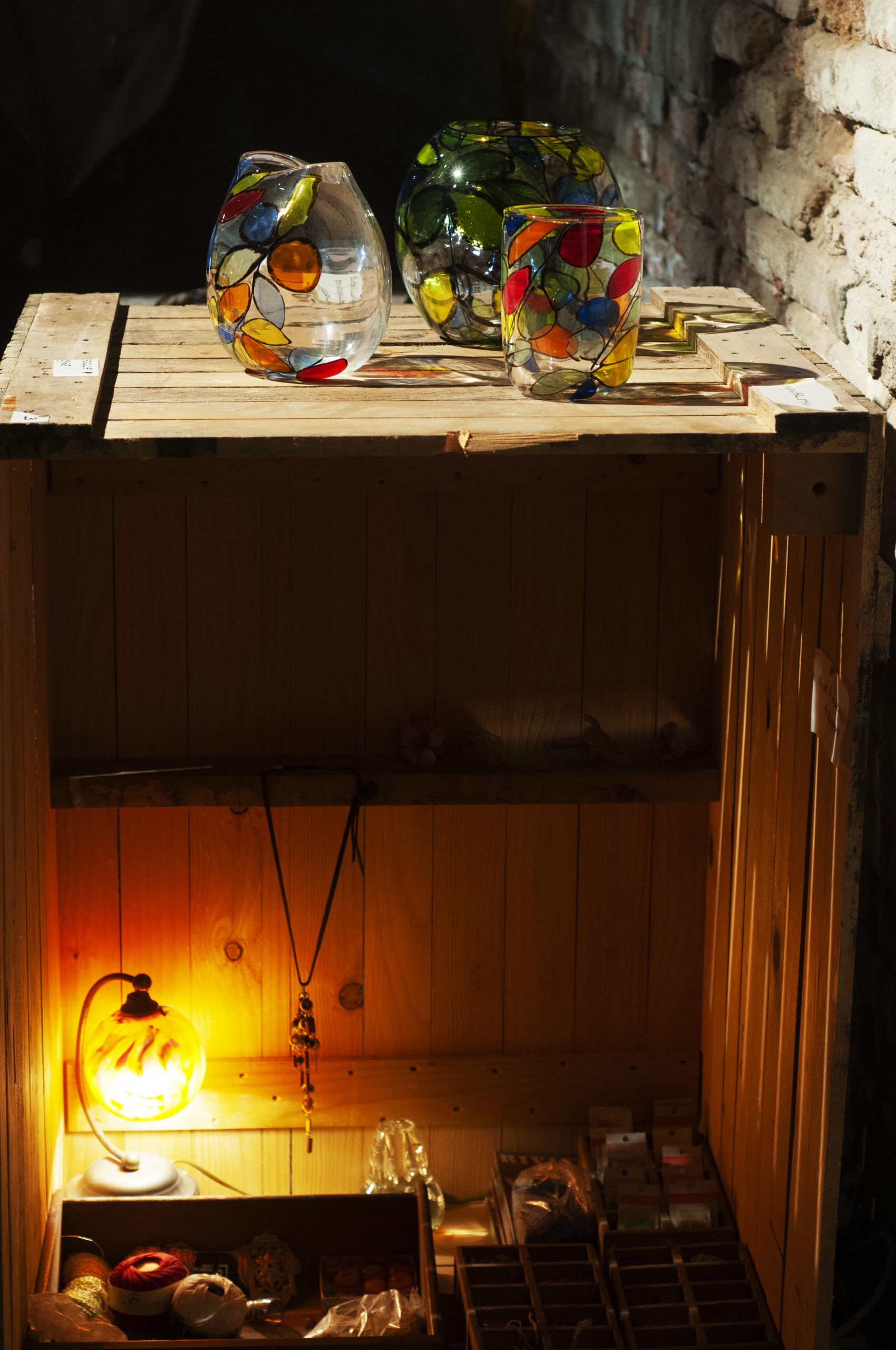 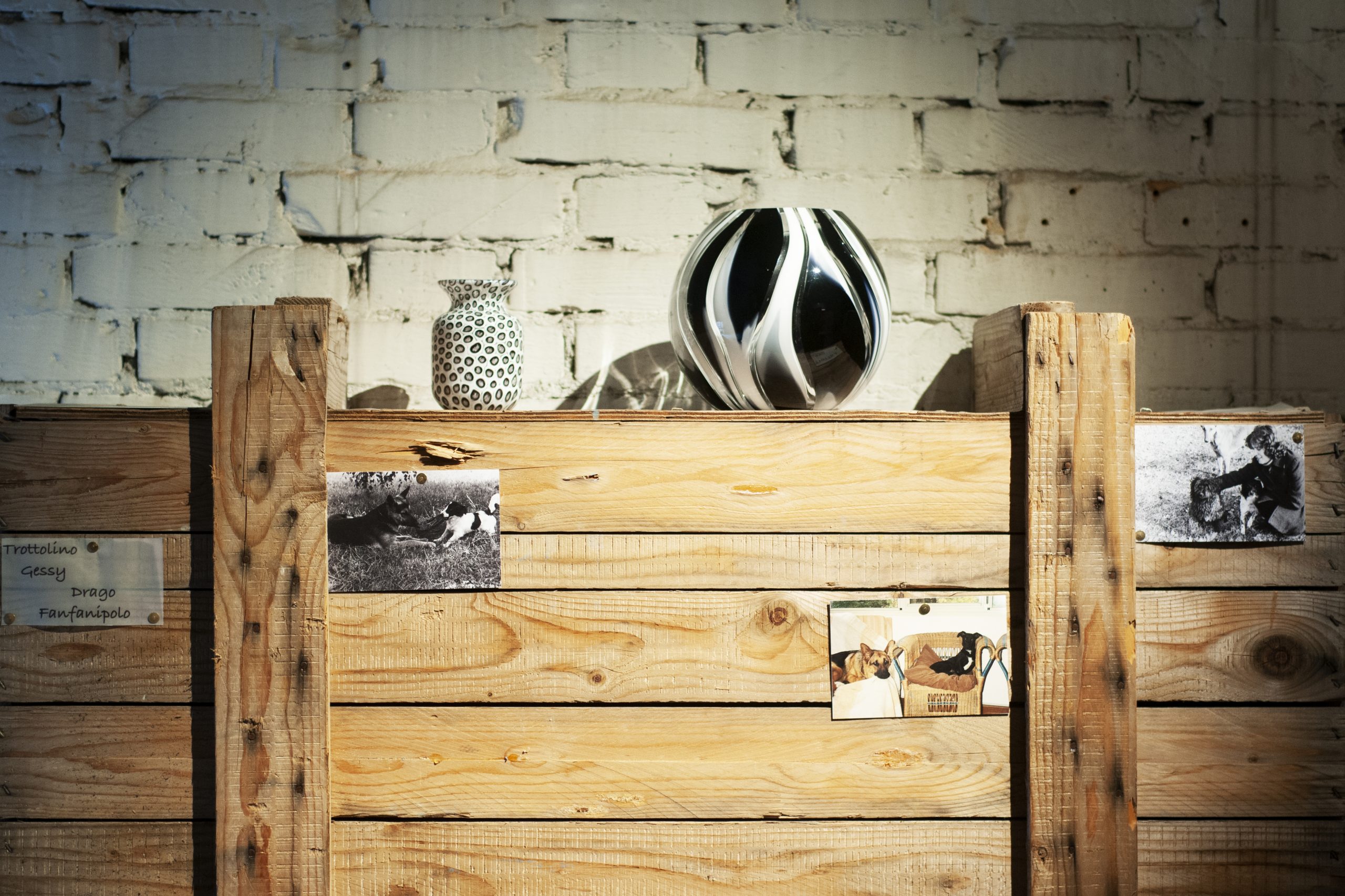 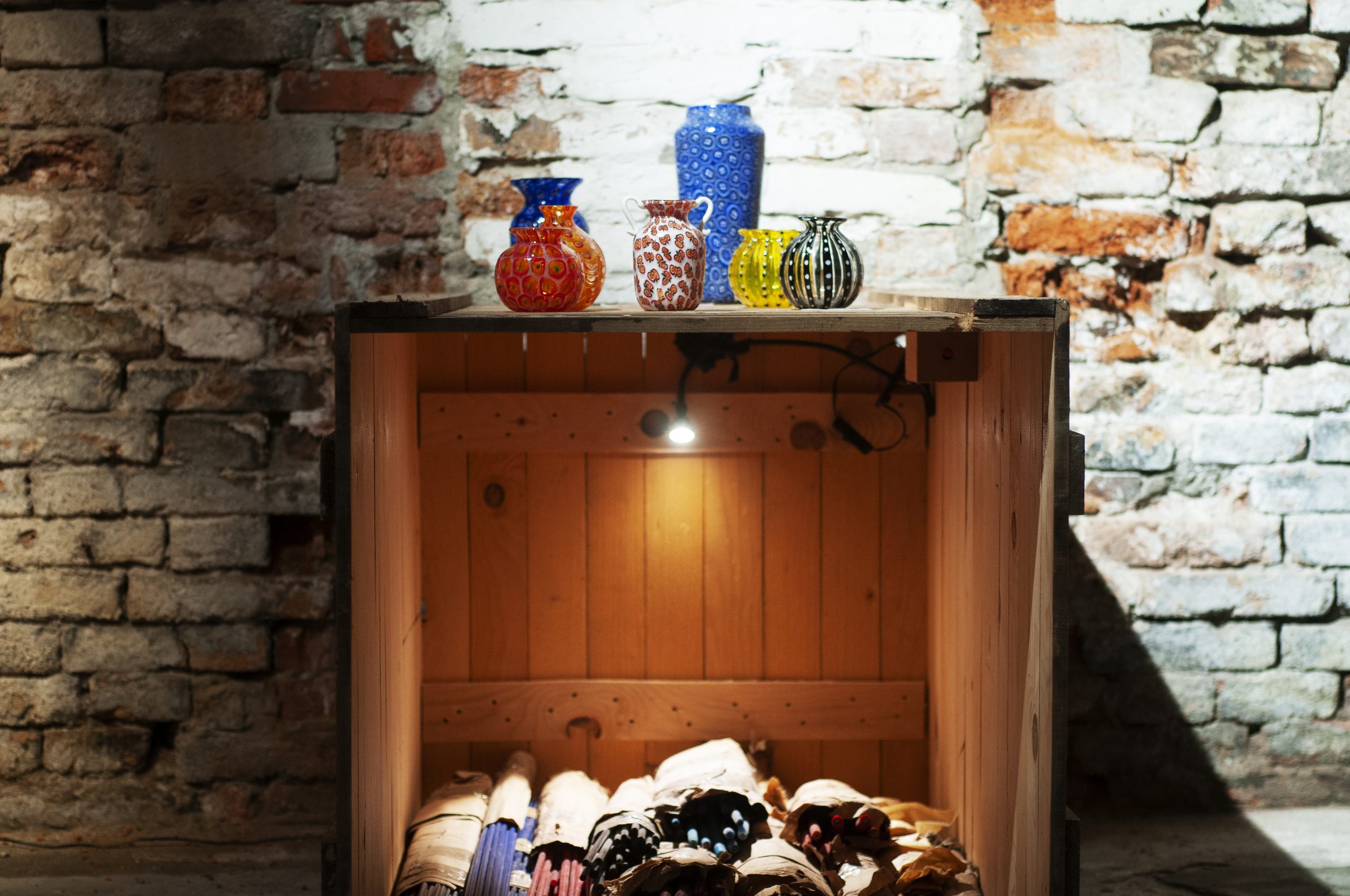 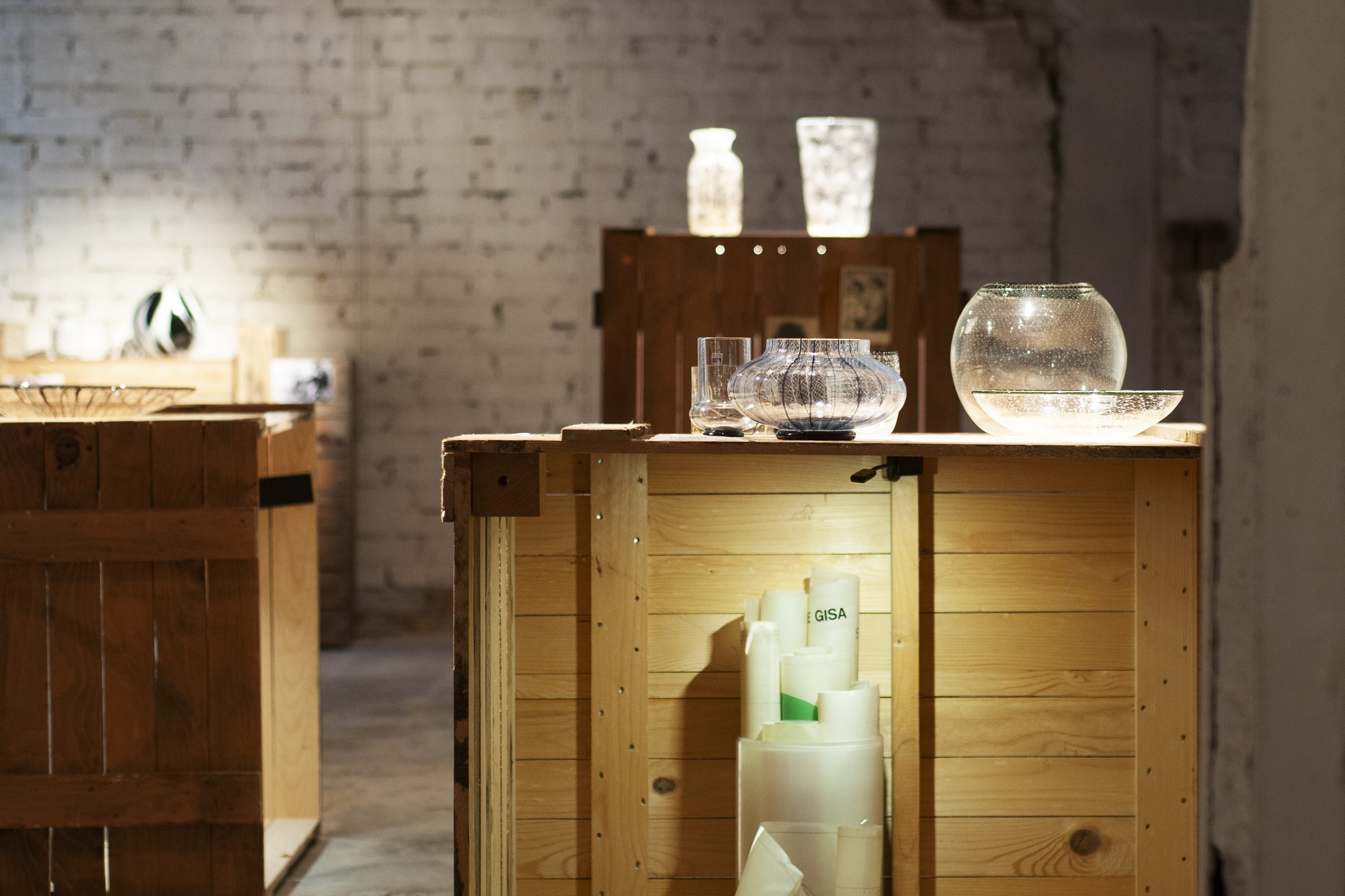 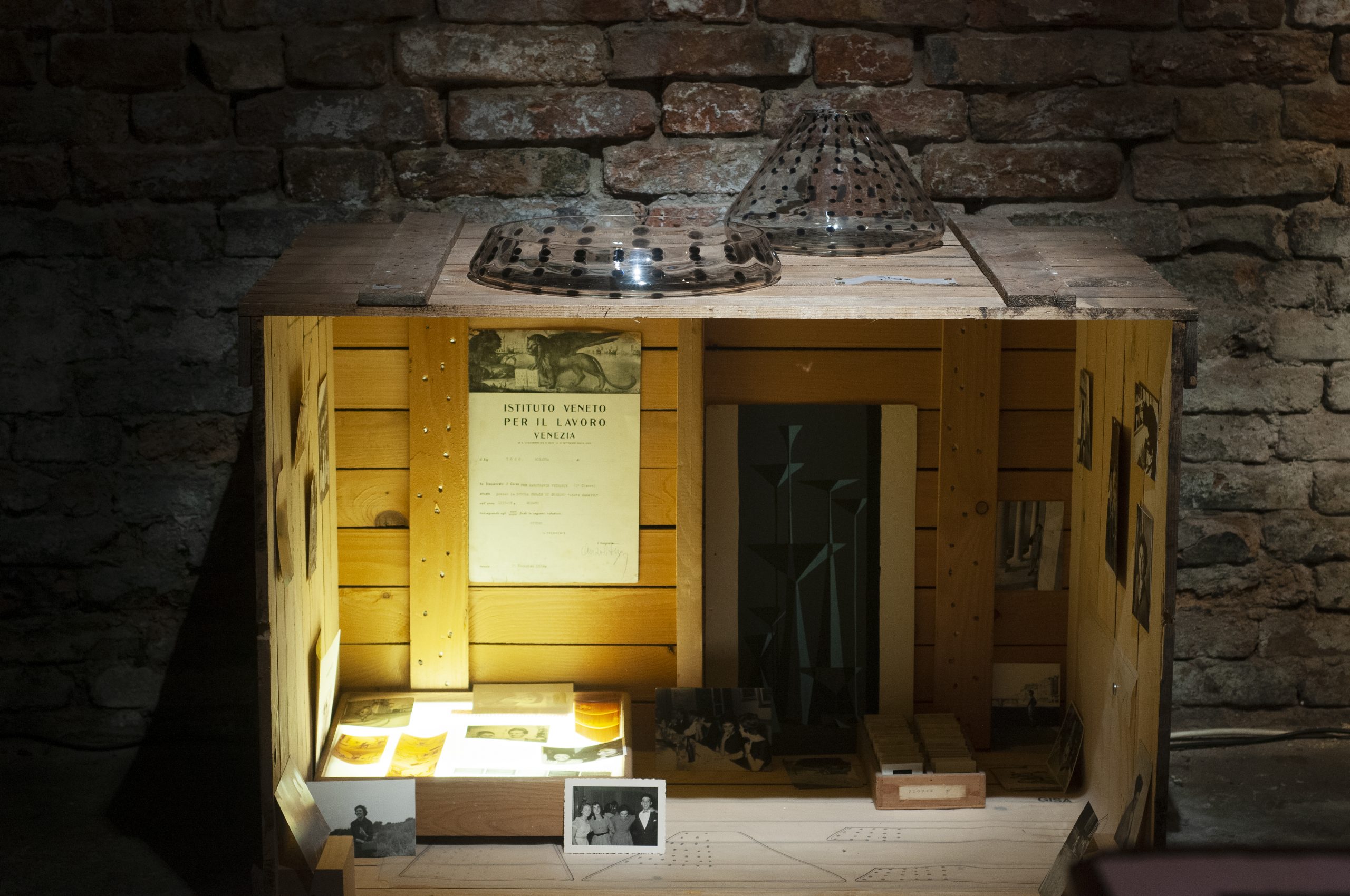 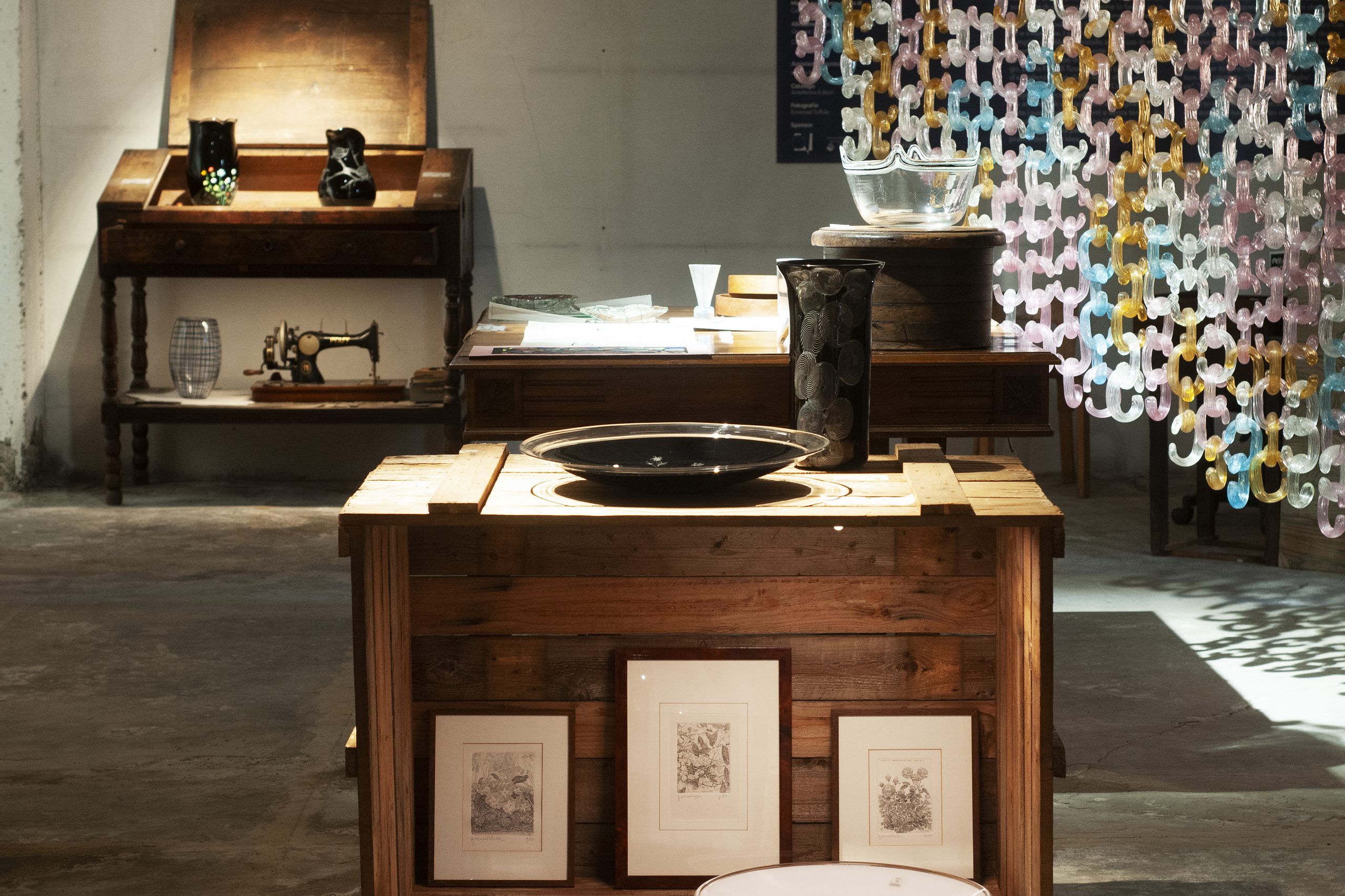 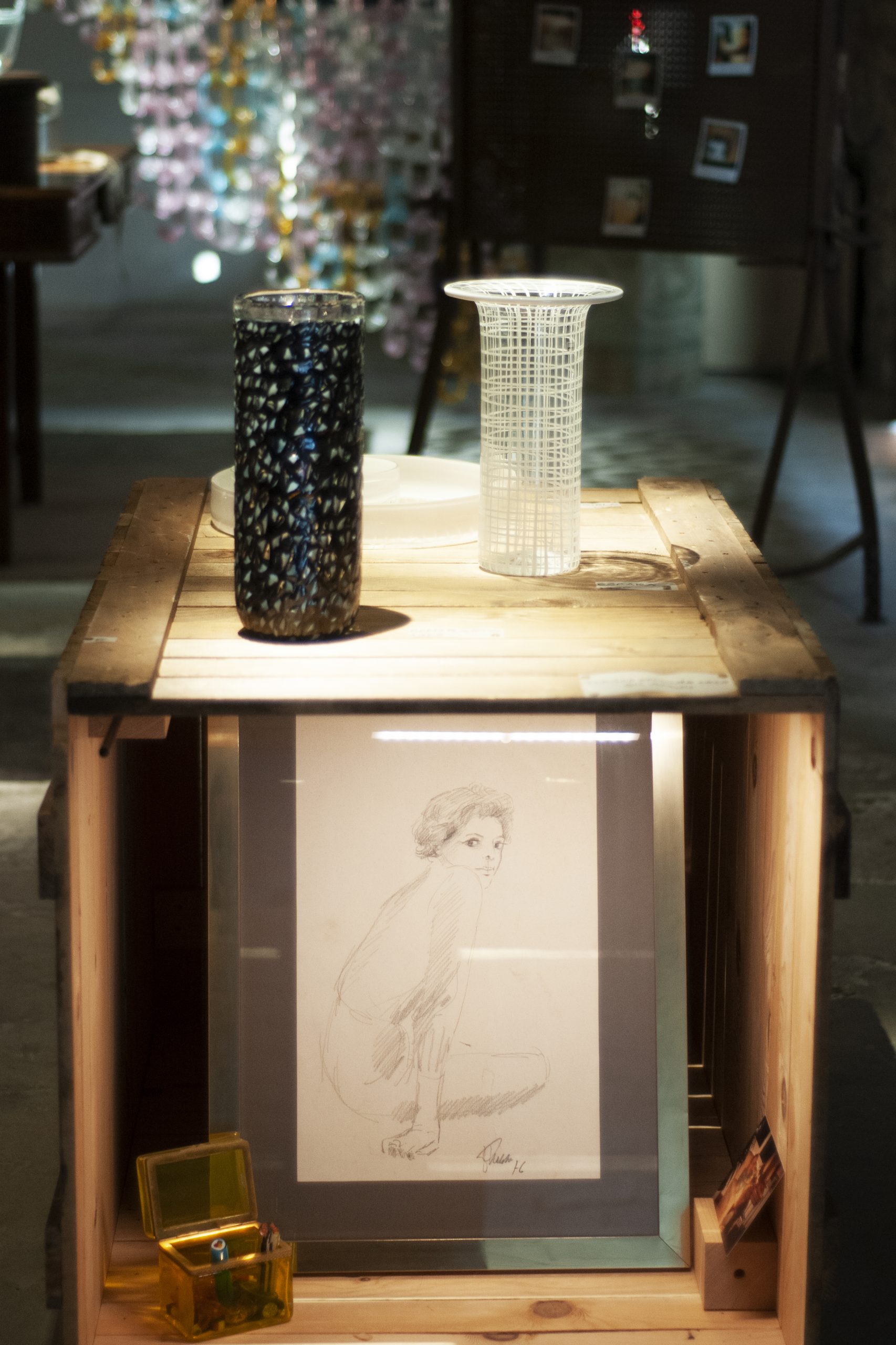 Rosanna was a woman, an artist, for me first of all she was an incredible aunt; I always remember her with love and also with great admiration. She has been an important example; intelligent and smart, she was an eclectic artist who spent her whole life passioned about her job. For Rosanna glass-making was an essential part of her personality.

In 2021 falls 20th anniversary of her premature death; I thought it was the right time to honour Rosanna and showcase her beautiful glass masterpieces.

This exhibition talks about her both as a woman and as a designer; what I remember most about Rosanna was her absolute freedom and independence. She was a cutting-edge woman; already in the ’70s she drove her small boat around Murano by herself. She never compromised and she managed to succeed in a working environment which was, perhaps still is, strongly male dominated.

Manage Cookie Consent
To provide the best experiences, we use technologies like cookies to store and/or access device information. Consenting to these technologies will allow us to process data such as browsing behavior or unique IDs on this site. Not consenting or withdrawing consent, may adversely affect certain features and functions.
Manage options Manage services Manage vendors Read more about these purposes
View preferences
{title} {title} {title}