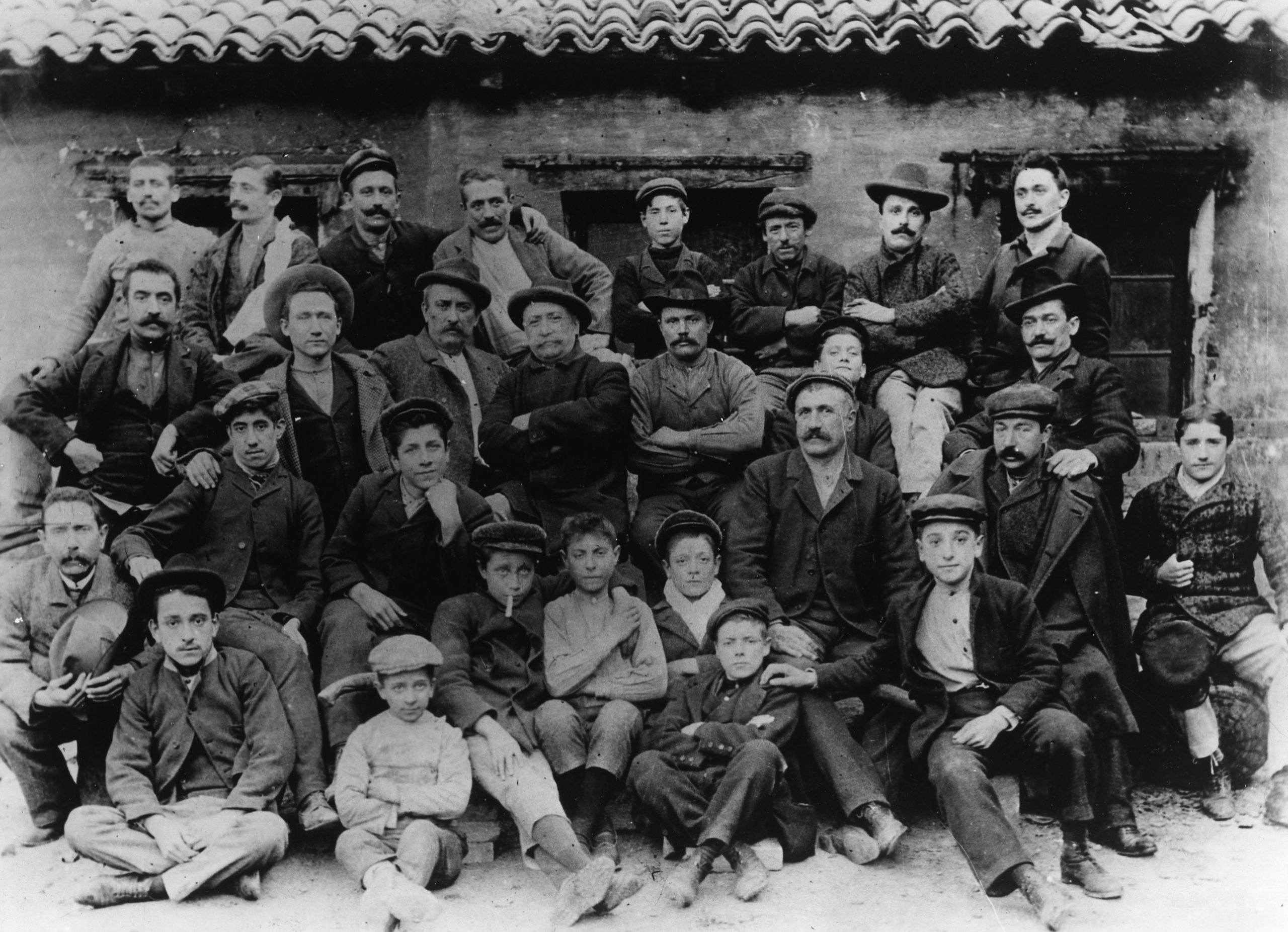 Founded in 1854 by six brothers, Fratelli Toso was one of the first Muranese glass factories to resume business after the nineteenth-century crisis, protagonist of an fundamental process of renovation. In their first decades of activity the production was based mainly on the imitation of the art of the past, with classic and hand-blown glass, but over the years murrina became a real trademark, unmistakable production by Fratelli Toso.

Fratelli Toso was one of the largest and most productive glass factory in Murano. Ermanno Toso took charge of the artistic direction in the late 1920s until the late 1960s; under his lead the production went from light and linear hand-blown pieces, typical of the 1920s, to heavier shapes preferred during the 1930s and 1940s, but the company never stopped experimenting with murrina, achieving its best results in the second half of the 1950s.

In 1948 painter Pollio Perelda joined Ermanno Toso in the artistic direction of the company, experimenting with murrina and new designs.

Rosanna Toso was the last brilliant artistic director at Fratelli Toso before the company was divided in 1980s, the only woman who had an important managerial role in the family business. During the ’60s also the sons of Ermanno, Renato and Giusto Toso, collaborated with Fratelli Toso as designers.

Contacts
Manage Cookie Consent
To provide the best experiences, we use technologies like cookies to store and/or access device information. Consenting to these technologies will allow us to process data such as browsing behavior or unique IDs on this site. Not consenting or withdrawing consent, may adversely affect certain features and functions.
Manage options Manage services Manage vendors Read more about these purposes
View preferences
{title} {title} {title}